Youth Support Centre, Public Interest Incorporated Association (YSC) is a non-profit organization that provides psychiatric and psychological treatments for young people who have mental issues such as school refusal or hikikomori (prolonged social withdrawal). We offer extensive supports for those who have difficulties in interpersonal relationships or those feel isolated in school or workplace regardless of age. Not only for the individuals, but we also provide various supports for their families and the public. 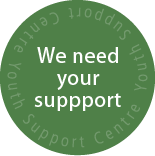 Youth Support Centre was established in 1985 and designated as Public Interest Incorporated Association by the Cabinet Office of the Government of Japan in 2014. Currently, the following five public benefit projects are operated by specialists such as certified clinical psychologists and psychiatric doctors for supporting young people with difficulties and their families. 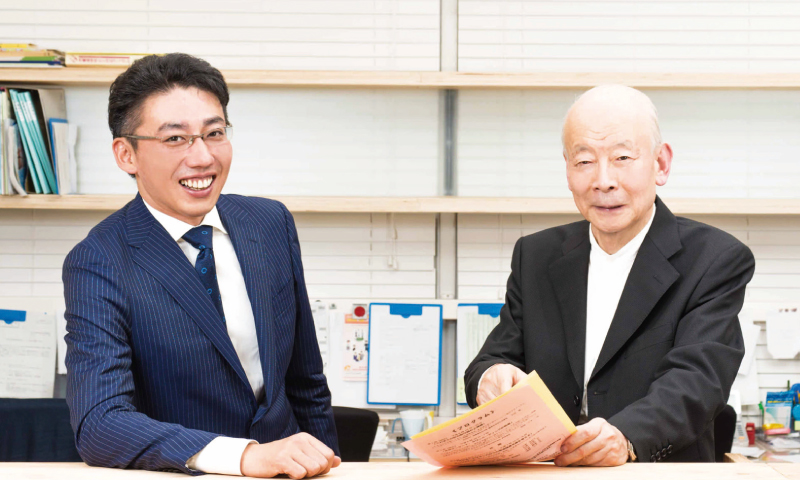 Greeting from
the President,
Yukio Saito

During 1970s and 1980s, issues caused by the adolescent became societal problem. Dr. Hiroshi Imamura, a former professor at University of Tsukuba, was concerned about the situation surrounding the youth, and took action to change it. Youth Support Centre (YSC) was established in 1985 by researchers and activists of youth support who were inspired by Dr. Inamura.
The core service of YSC was initiated at the workshops held at Myogadani Club. Later Mercmark Setagaya, a facility recently outsourced by Setagaya-ku, joined us to expand our activities. Not only workshops, but we also offer various supports to help the youth get participate in their societies: counseling and public participations; lectures on how to take care of hikikomori children or adolescent children for parents. As an outreach activity, we also hold lectures and symposiums to increase the awareness of the issues from the public. These lectures have been recorded and published.
Although the total number of suicidal deaths in Japan has been decreasing these days, the number of suicides by the youth has been still increasing. To improve this situation, we launched “Clinic Kizuna” in 2012 for supporting the youth who have difficulties. I would deeply appreciate if you come to YSC and use our services, and if you consider supporting our projects by volunteering or by donation.

YSC was designated as Public Interest Incorporated Association (PIIS) by the Cabinet Office of the Government of Japan in 2014. This was truly thanks to your continuous supports bringing this designation. We are one of the 200 PIIS out of 4,000 in Japan that are eligible to receive tax-deductible donations. This designation has allowed us to receive more donations widely.
Upon the designation, we renewed our organization to clarify responsibilities and liabilities, and improve business efficiency by separating our services from management. In this new organization, we have structured strong bases of compliance and accountability required as PIIS. We have 4 supporting divisions (counseling, Clinic Kizuna, enlightening, outsourcing) and a corporate division for management.
All of our staffs will be devoted to meet your expectations as a pioneer to support the youth in Japan. Thank you again for your concerns and supports. 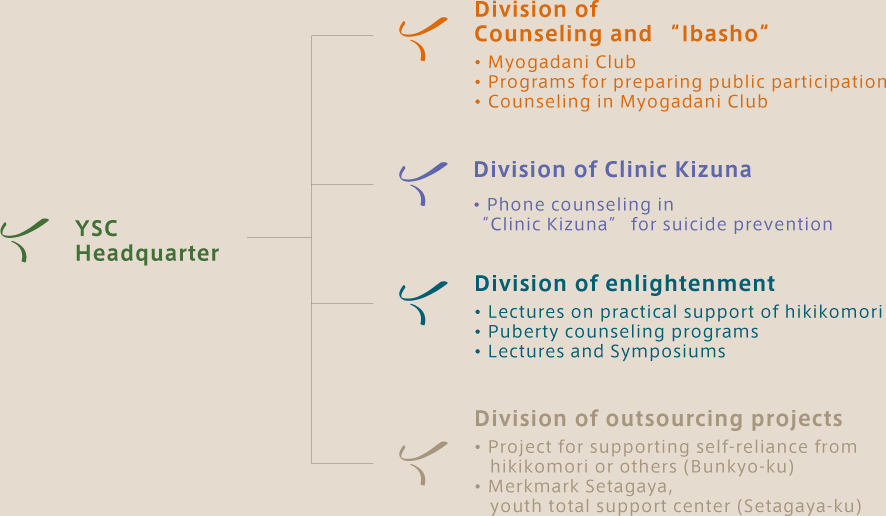